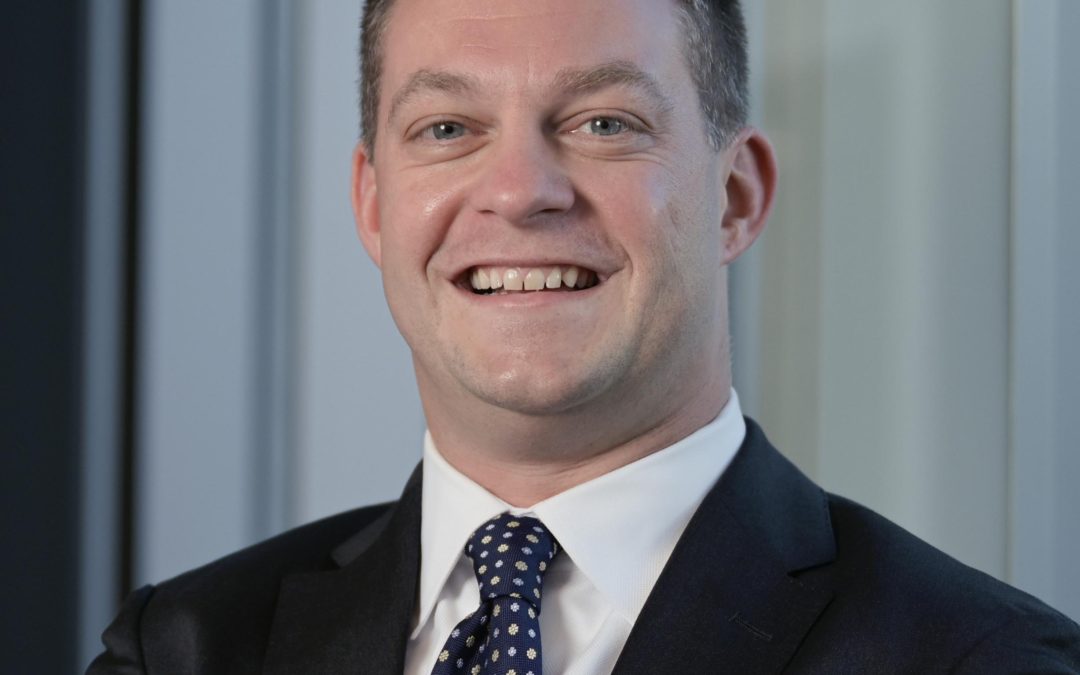 Aaron Siegle serves as president of First Resource Bank. Aaron began his career as an FDIC bank examiner, holding roles of Examiner-in-Charge, Asset Manager, Operations Manager and Loan Review. In 2013, Aaron joined a previous FRB affiliate, Eagle Valley Bank, as a vice president in commercial lending. Since being named President in 2018, Aaron has overseen and driven asset growth of 140 percent.

Aaron recognizes the hard work and positive attitude of the First Resource Bank team, and labels it the ‘secret sauce’ behind the success of the organization. “People spend an incredible portion of their life at work. I aspire for FRB to be a place where people make a positive difference in the lives of our co-workers, customers and communities. If we can do that and have some fun along the way, it will be a success.”

Aaron graduated with Academic Distinction from the University of North Dakota School of Law, and he received an undergraduate degree from Concordia College, Moorhead, Minnesota. During his free time, Aaron loves spending time with his wife and three young girls.

One of Aaron’s favorite quotes is, “To whom much is given, much is required.” Aaron acknowledges, “We’ve been given a ton, and it’s up to us to make the most of it.”