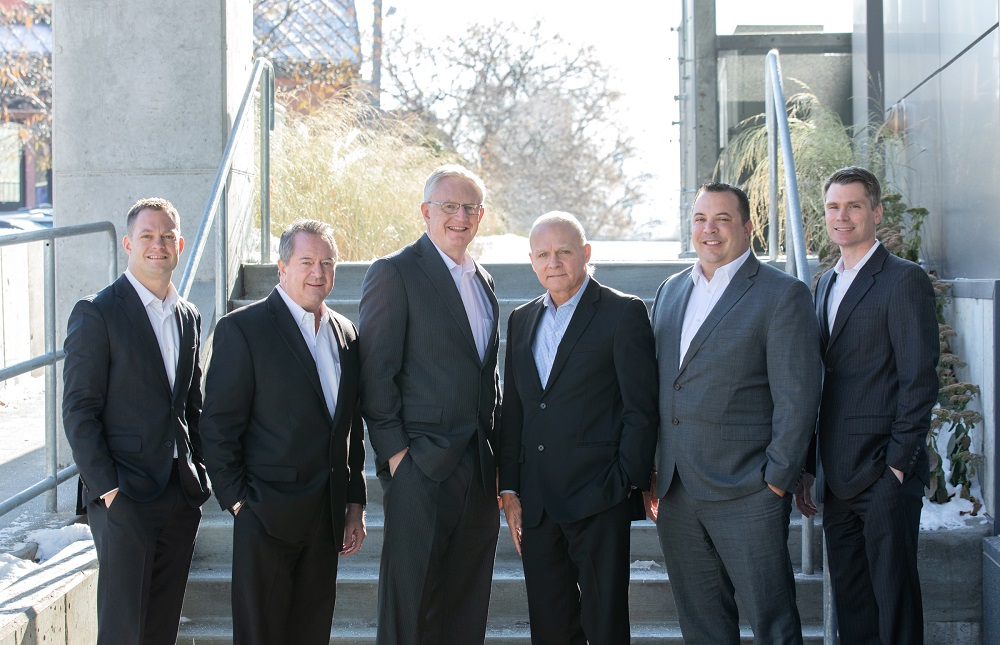 Aaron Siegle has served as president of First Resource Bank since 2018. He began employment at a previous affiliate, Eagle Valley Bank, in 2013. He has played an integral role in the organization’s growth and risk management. Since being named President, Aaron has overseen and driven asset growth of 100 percent. Prior to joining First Resource Bank, Siegle was a commissioned bank examiner for the FDIC. Aaron is a graduate of the University of North Dakota School of Law.

John Seidel served as CEO of First Resource Bank (fka Eagle Valley Bank) from 2009 through 2019. John has 35 years of successful growth in commercial and retail banking in the Twin Cities market. From February 2002 through December 2006, John was President, CEO, and Director of American Bancorporation, St. Paul, Minnesota. Between 1990 and 2002, John was the President, CEO and Director of Dakota Bancshares.

Tim Siegle began as CEO of First Resource Bank at the start of 2020. Tim was previously the Chairman and CEO of United Valley Bank (Cavalier, ND), where he joined in 1996. Under his management, United Valley Bank grew from $40 million in total assets to over $450 million. Siegle is a Director for the Bank Holding Company Association and is a prior President of the North Dakota Bankers Association.

Larry Holtz has served as Chairman of the Board for First Resource Bank (fka Eagle Valley Bank) since 2009. Prior to joining First Resource Bank, Larry held various positions with RBC, Dain Rauscher, where he worked for more than 22 years. Larry was named President of RBC Dain Rauscher’s Fixed Income Group in January 2002, and from 2004 to 2008, Holtz served as head of Municipal Markets for RBC’s Global Markets Division.
Nick Vivian is a partner in the 16-attorney law firm of Eckberg Lammers located in Stillwater, Minnesota. Nick also serves as the lead attorney for the firm’s Banking & Finance Group. Nick is a graduate of Northern Michigan University, Marquette, Michigan, and Hamline University School of Law, St. Paul, Minnesota. Nick is President and General Counsel of Northland Lawn & Sport, LLC, a five-location John Deere dealership network in Minnesota, Wisconsin and Michigan.
Charlie Anderson serves as the Chief Operating Officer of First Resource Bank. In his role, he manages operations and helps formulate the strategic direction with the executive team. Prior to joining First Resource Bank, Anderson worked at Piper Jaffray (now Piper Sandler) for 17 years. Anderson is a CFA Charterholder and is a graduate of the School of Banking at the University of Wisconsin.